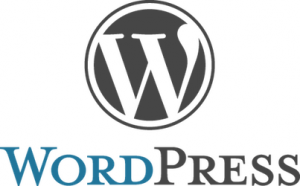 WordPress v3.9 will be released to the general public tomorrow.

As of what is new, they are mainly media type additions which will be great for editing your blog or WordPress based website.

What do you love about WordPress?

This site uses Akismet to reduce spam. Learn how your comment data is processed.

Add A Knowledge Base Question!